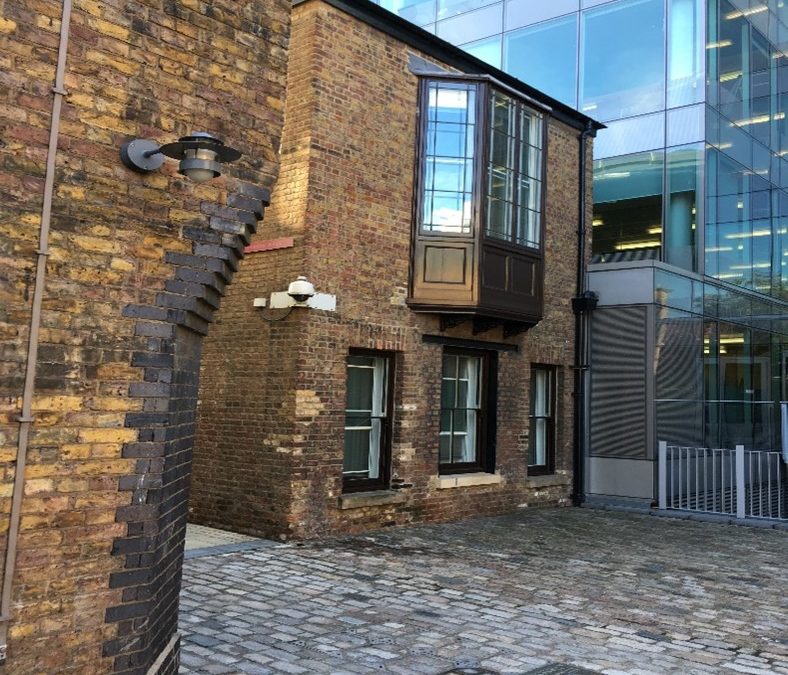 Local residents are organising resistance against new proposals for the redevelopment of Regent Quarter in King’s Cross. The Islington Society is supporting their campaign and has outlined its objections in advance of the council planning committee review of the developers’ proposals.

The area was first redeveloped in the early 2000s and is widely regarded as a successful example of how to renovate and renew urban industrial areas. Albion Yard in particular retains its Victorian atmosphere and is an attractive place to live and visit. Varnishers Yard, to the south of the proposed redevelopment, houses popular restaurants and bars. The developers wish to get more value out of the area by raising the height of some existing buildings and increasing the amount of space available for retailers.

The Islington Society believes the developers’ proposals will destroy the spirit of the existing Regent Quarter and threaten already successful areas like Albion Yard and Varnishers Yard. Many of the buildings are local listed and the society believes the extra height and mass of the developers’ proposals would threaten their integrity. This is particularly true of Albion Yard and the row of buildings facing King’s Cross station at the southern end of York Way.

The Islington Society will continue to support local residents in their opposition to the new development.